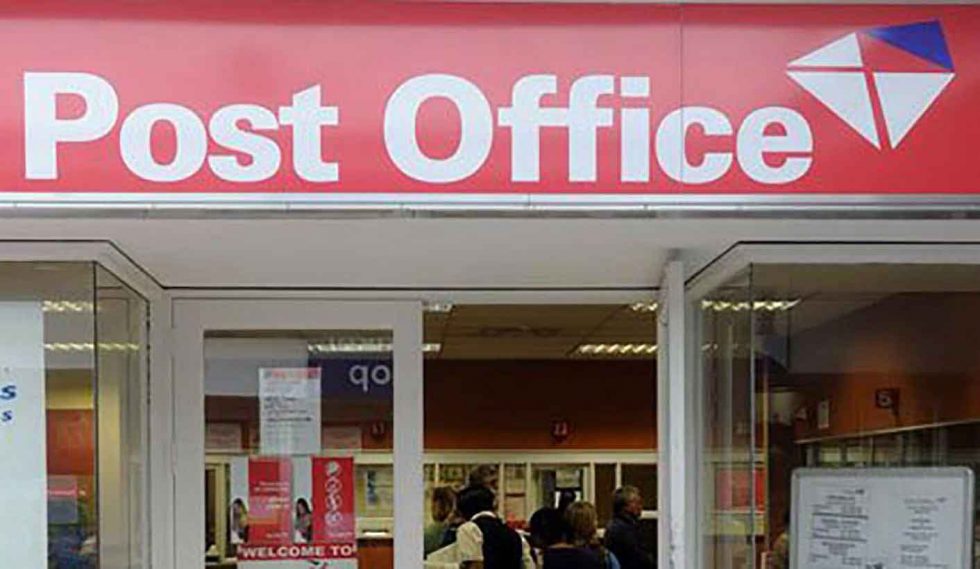 “The South African Post Office is looking to launch its e-commerce platform in March 2020 in conjunction with the Universal Postal Union (UPU),” said the SA Post Office.

“This is a strategic priority for the South African Post Office and viewed as an important new revenue generator.”

The Universal Postal Union is an agency of the United Nations which coordinates postal policies amongst member nations.

It has developed an ecommerce solution for the cross-border market named the ECOMPRO parcel which aims to accelerate ecommerce development in national postal sectors.

The minimum specifications of this programme include a maximum parcel weight of 30kg and a target delivery time of five days.

The SA Post Office has not confirmed whether it would implement this programme as set out by the UPU to enable its ecommerce platform.
Major portion of revenue

The SA Post Office previously said that it expects ecommerce and financial services to comprise a major portion of its revenue by 2030.

Ex-SAPO CEO Mark Barnes previously said that the platform would focus on the export of South African-made goods.

“We’re going to be focusing on the export of South African-made goods on our platform,” said Barnes.

“It’s the Post Office’s vested interest to have a platform that promotes exports because the way the postal revenue works is the originator of the postal event gets most of the revenue.”

Let us help you with your own branded marketplace
Sell any number of products or services. Manage your inventory, pricing, and order processes.
Create my Store