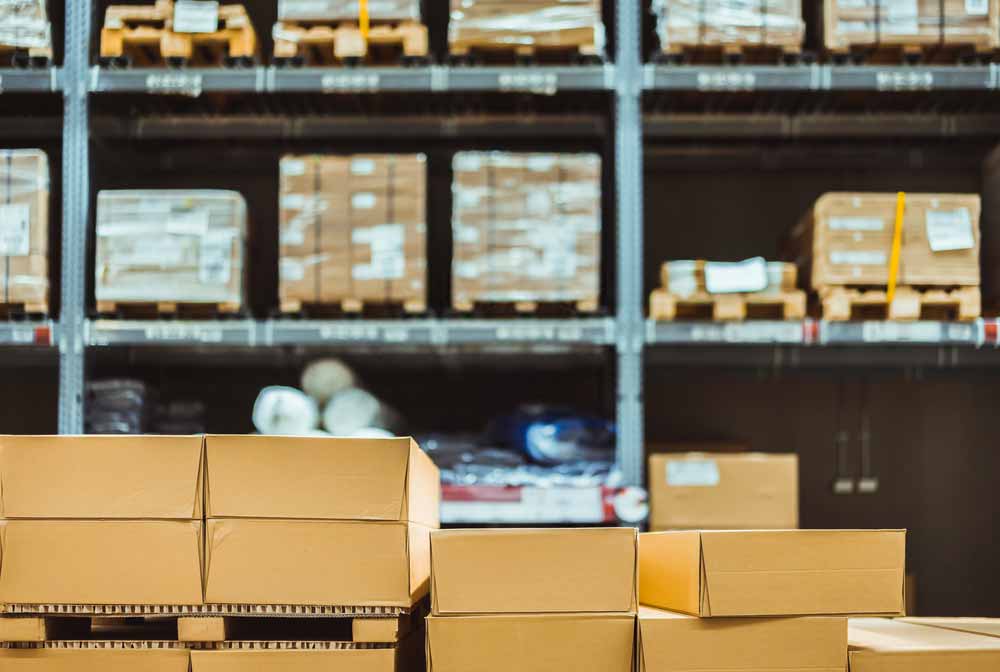 Online E-commerce Shops is giving brick-and-mortar a run for its money, and every year the numbers keep increasing.

According to global market researcher, Statista, an estimated 1.8 billion people worldwide purchased goods online in 2018. During the same year, global e-retail sales amounted to $2.8 trillion, with projected growth of up to $4.8 trillion by 2021.

In South Africa, the market for online retail reached approximately R10 billion in 2017, according to an Online Retailing in South Africa: Review by the Industrial Development Think Tank (IDTT).

However, it says that with the size of general retail trade estimated to be R 1 trillion in 2017, this still only amounts to 1% of the total retail market.

This basically means that even though there has been an increase in online store, South Africa is stilling lagging worldwide, because in countries such as the UK, online sales account for 18% of sales.

This, however, does not dispute the fact that online retail has been growing at a pace that far surpasses traditional retail.

The whole process of purchasing online until the product reaches the consumer’s hands is a value chain of online retailers inputs such as marketing and customer, analytics, provision of the technical platform, supply of sales stock, inventory management, payment systems warehousing and logistics. Every one of these functions can be provided inhouse or outsourced.

One of the stores that have been able to optimise the full potential of e-commerce is Planet54.com.

Planet54.com, a Durban based virtual shopping mall of The Word Focus Group (TWFG) which was launched in 2016 has grown by 300% year-on-year. The online store offers 10 000 product types from clothing, footwear, fashion accessories and technical products.

The retailer says it has been able to increase its sales because it does not have restrictions on quantities and allow shoppers the liberty to shop according to their budget and style.

Let us help you with your own branded marketplace
Sell any number of products or services. Manage your inventory, pricing, and order processes.
Create my Store